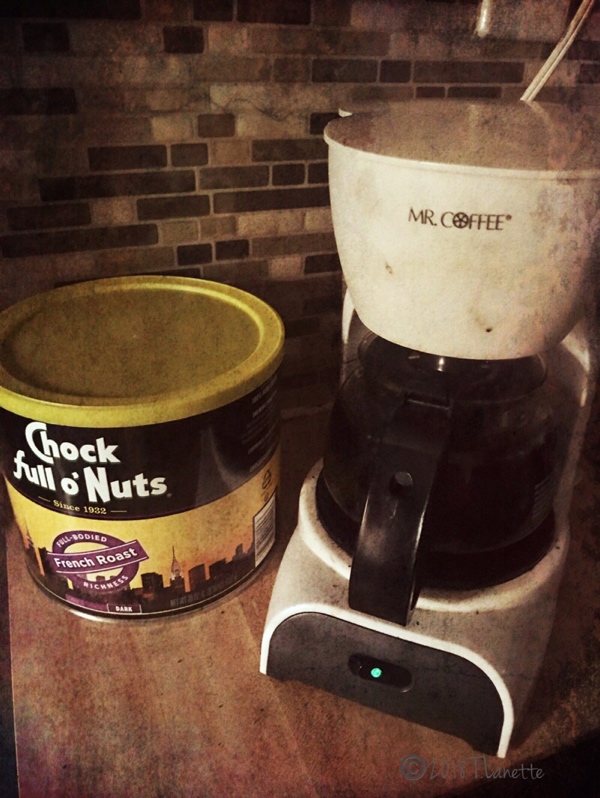 They were arrested at a Starbucks Coffee in Philadelphia, PA for sitting at a table and waiting for a friend!

The manager appeared to be threatened enough by these two gentlemen sitting and waiting, that he or she decided to call the police. The police then appeared to agree with the manager and decided to arrest the men for…SITTING AND WAITING!Black Americans have gotten the message loud and clear since the 2016 Presidential Election—We have targets on our backs that keep growing every day. There are very few safe places left for us to sit, to wait, to walk, to play, to just…be BLACK! For every new target, there is another place where we aren’t welcome.

I never thought that Starbucks was unsafe or promoted racial profiling until this past weekend. I’ve been a customer for years here in the states, the U.K., and France. My students know that the morning doesn’t start until I have a sip of my Grande Dark Roast.

I was a regular customer and knew that it was a safe space for me. I’ve spent hours talking to friends and working on the computer. The baristas knew me by name. My visits had been positive. As a dark-skinned 49 year-old Black Woman, I hadn’t experienced racial profiling at the store.

However, I can’t consciously spend my money where two Black male customers were robbed of their dignity just for doing what other White customers were doing– sitting and waiting.

So many people had the power to stop it. Yet, the scene played on while White customers tried to explain that the men did nothing that would cause an arrest. Even worse–these men were not released from jail until after midnight the next morning.

In jail, arrested for sitting and waiting at a Starbucks Coffee Shop…until after 12am the next morning… 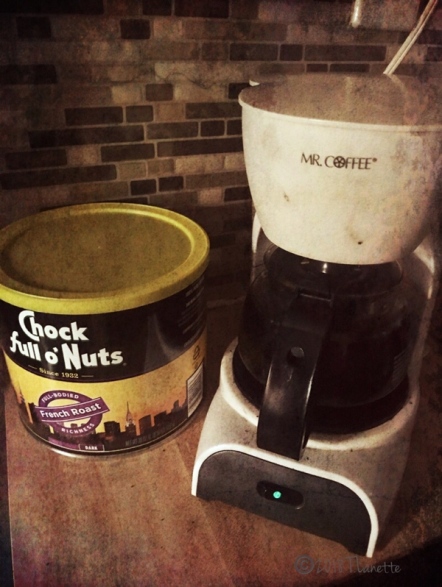 I thought about their experience this morning as I began the Starbucks Boycott. I poured my Chock Full O’ Nuts Dark French Roast into my travel mug and made my way to work.

We need to let Starbucks know that it will take more than an apology to restore trust in their brand. Their stores are no longer safe spaces for Black people if their employees feel threatened by our presence. Even if that means a boycott and taking our money to other coffee shops,

We need to reclaim the safe spaces we lost after the 2016 Presidential Election. That means we have to hold companies and retail businesses accountable for racial bias and mistreatment. So, until Starbucks changes their culture of racial profiling, I will continue to enjoy my homemade coffee. 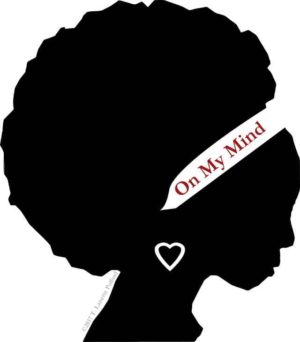