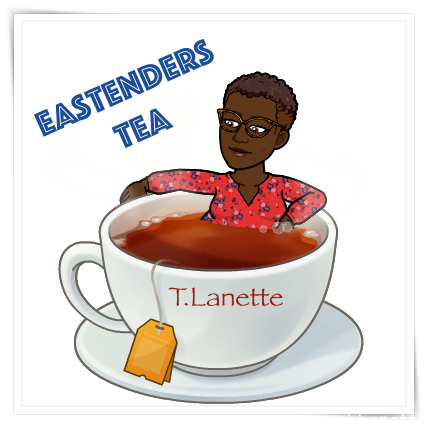 Ben has changed Halfway for the worse when some fans were hoping Halfway would change Ben into a better man.

How could he be so out of touch to send this condolence card including Ben Mitchell’s (Max Bowden) name to Whitney? ? There is no amount of good that you can attach to this card. Just like you can’t put angel wings on sociopath and convicted murderer Ben you can’t give Halfway a pass on this one. I even read where someone said that Ben wasn’t as bad as Gray Atkins (Toby-Alexander Smith) because he only killed one person instead of three. ? {BLINK}

Murder is murder whether it’s one person or many people. Ben and Gray are at the same level even if that level is very wide. The real discussion should be about how Halfway changed from a guy with morals who knew right from wrong to a man who overlooks the crimes of the Mitchells. Ben has changed Halfway for the worse when some fans were hoping Halfway would change Ben into a better man.

Teacher, writer, web designer, friend, and traveler... I try to experience everything and let go of all that I cannot control. View all posts by TLanette